Reflection – Response to the Tutor Feedback

As a general comment this was one of the most engaged and useful feedback sessions I have had, it was the first one using google hangout t discuss the feedback and this is a big part of why I rate it so high, that and the interaction with Russell was really useful and worked for me on a developmental layer.

My first comment is one of relief, as always you take your heart in hand when developing an assignment like this and you start having no idea if it will hit the mark or resonate with others, the fact that Russell was enthused by the idea was the first of the goals hit, he also comments that the response was very good, which is the cap on what was a very entertaining assignment. I am also glad that my premise of equating vertigo to the feeling of the sublime worked, and am especially happy that I have managed to demonstrate how much effort and supporting research I have done. In IAP I did masses of research which due to the way I presented it may well have washed over the assessors.

Just to shine a light on the Elephant in the room, I can confirm that I do intend to get assessed and am very much aiming for a degree.

Russell gave me two recommendations for rework, which seemed more like extending the work and developing it further, rather than reworking it because it was not good enough, I really appreciate the difference as the way this has been presented by Russell feels more like developing my practice. I will be developing the Diptychs as discussed and they should appear as the final cut above this post. I had a lot of fun doing the editing and was delighted by the results which made the work take on a totally different slant.

I also looked at the colour balance on the two rogue images, I have commented in the blog about the cause which was a software bug in the DJI software and reworked the two images here are the results: 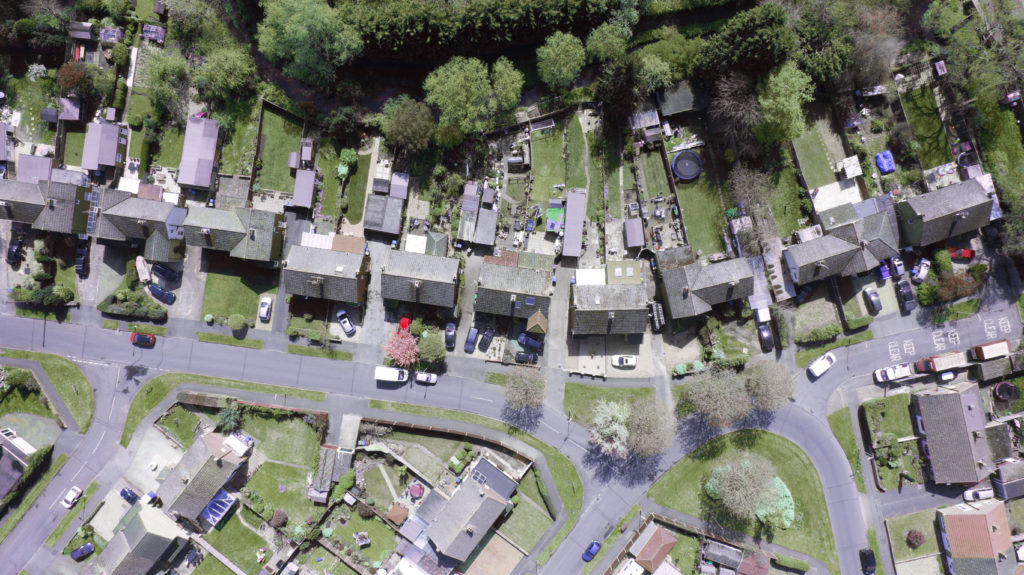 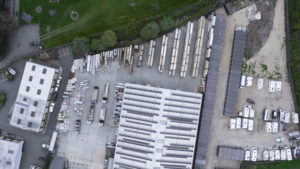 As a last comment. I was also really pleased that the work I have put into the web site and blog have paid off, that firstly Russell felt it was easy to navigate and that he was able to tell from the work their how much effort had gone into my journey so far. I feel that Im lost a lot of marks in the IAP module because of the web layout and the fact that the assessors could not tell how much work I had done. Their comments on risk taking and reasearch were painful lessons, I did so much reading and research and carefull pasted it all onto the blog, unfortunatly it was in a way that made it really hard to navigate and determine what research prompted each decision. I can see how badly I got that wrong now. It is still a shame that it was the module where I started researching like a degree student and formulating ideas driven by that research. Sadly only I really know that, I learned anm awful lot in IAP but fell short of demonstrating it to the assessors, hopefully, I will address that as I progress through level 2.