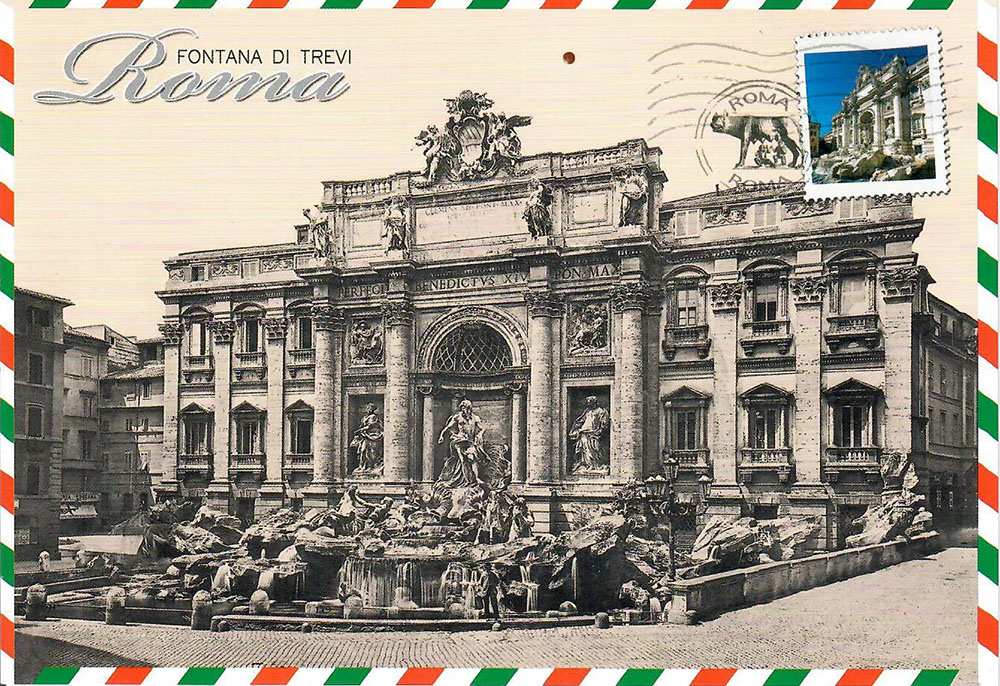 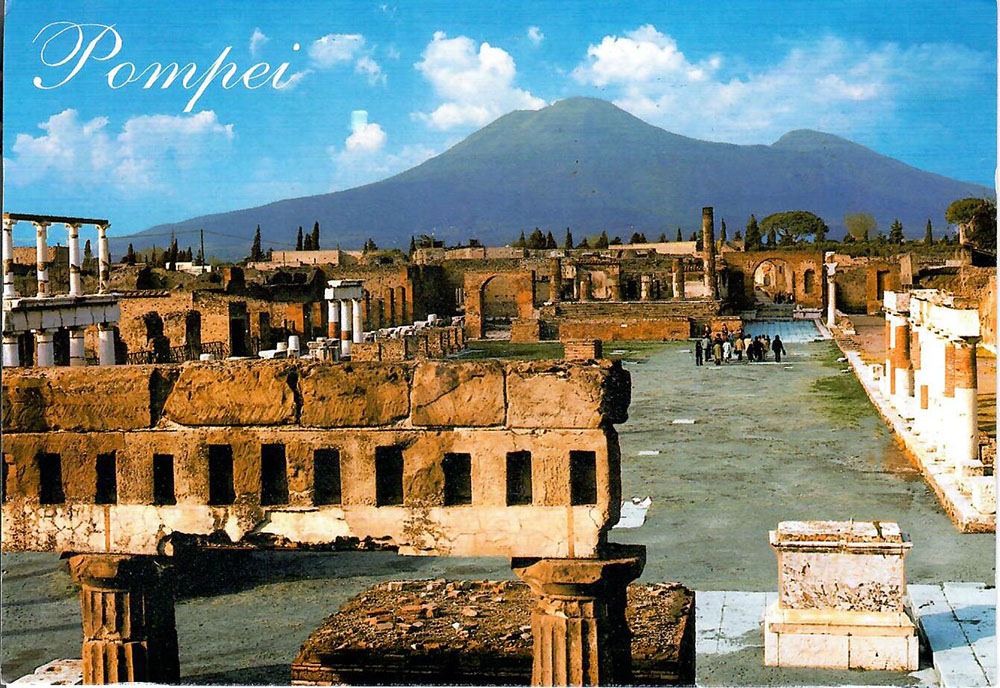 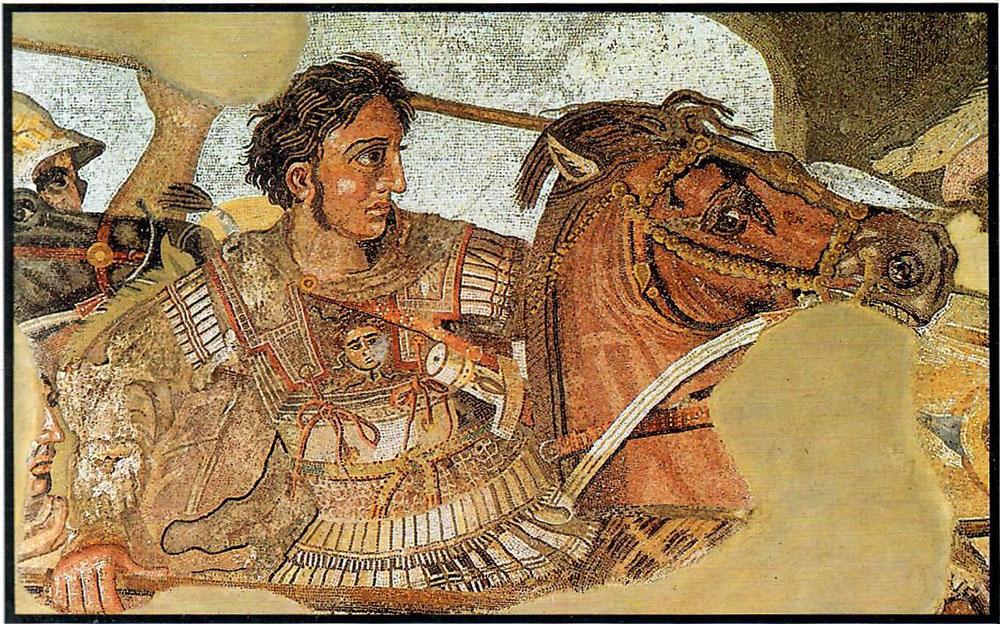 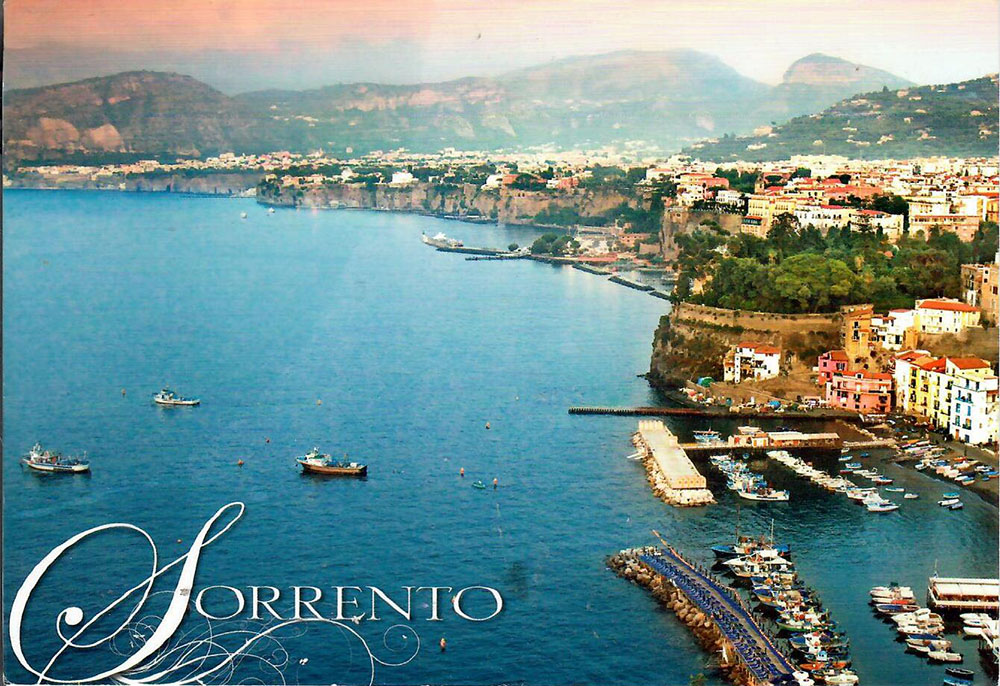 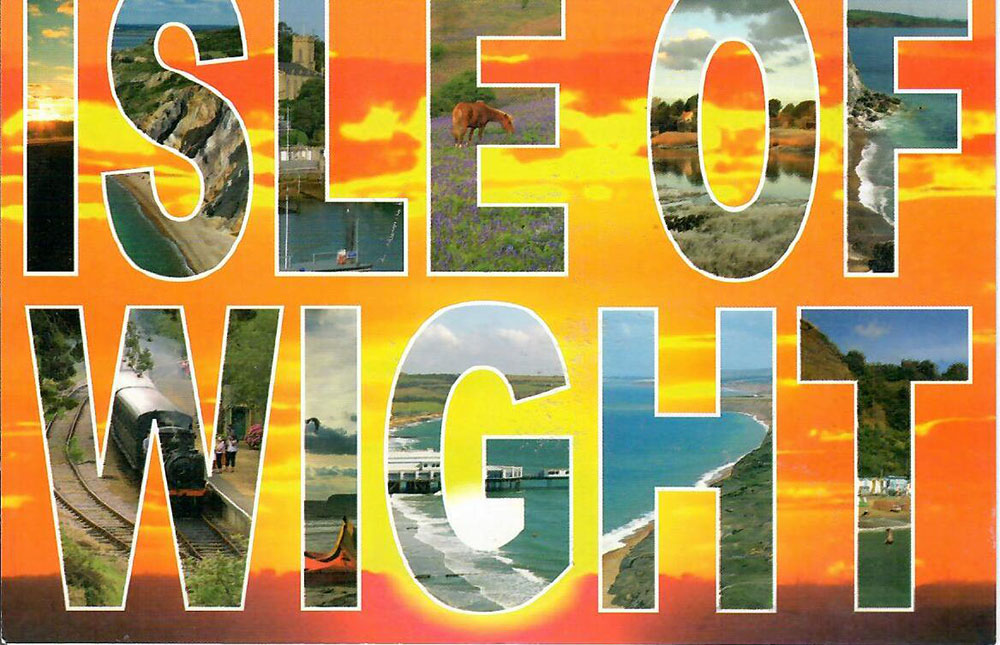 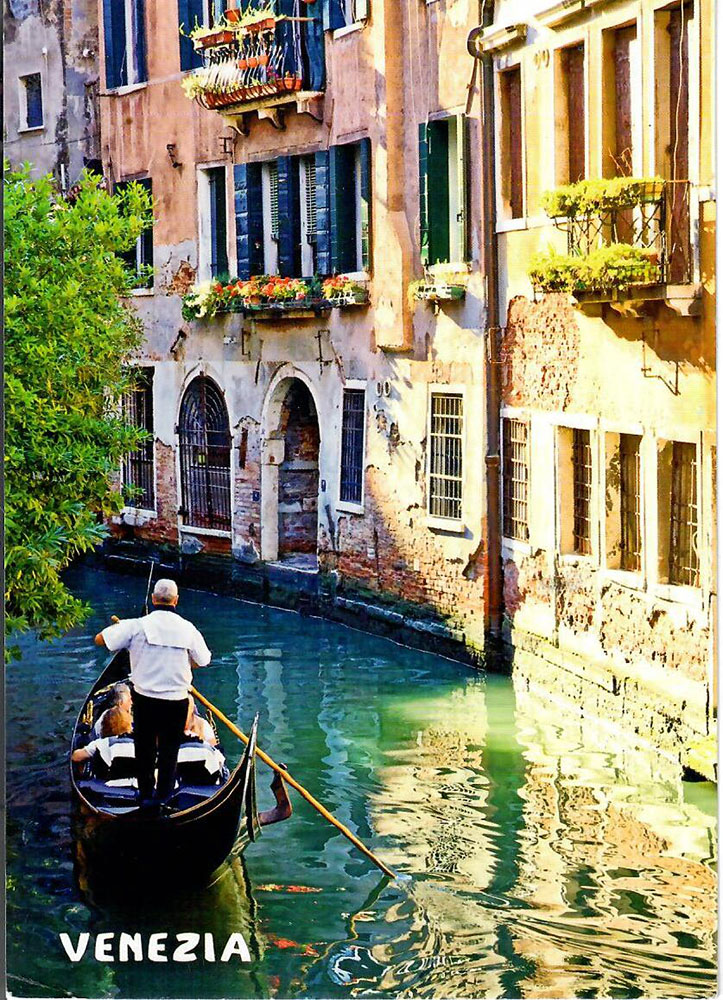 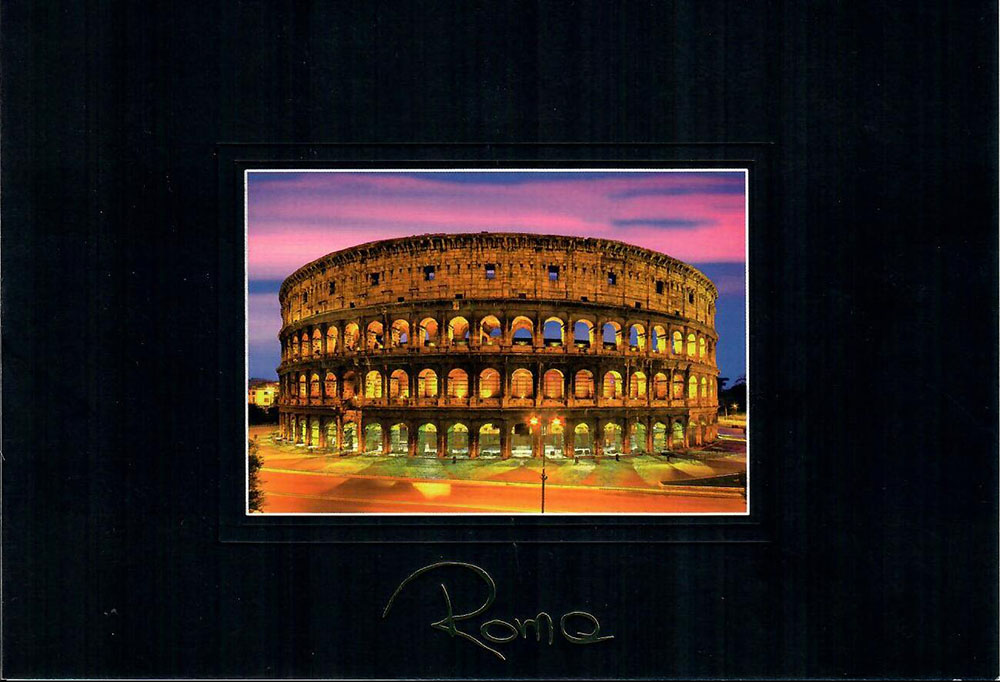 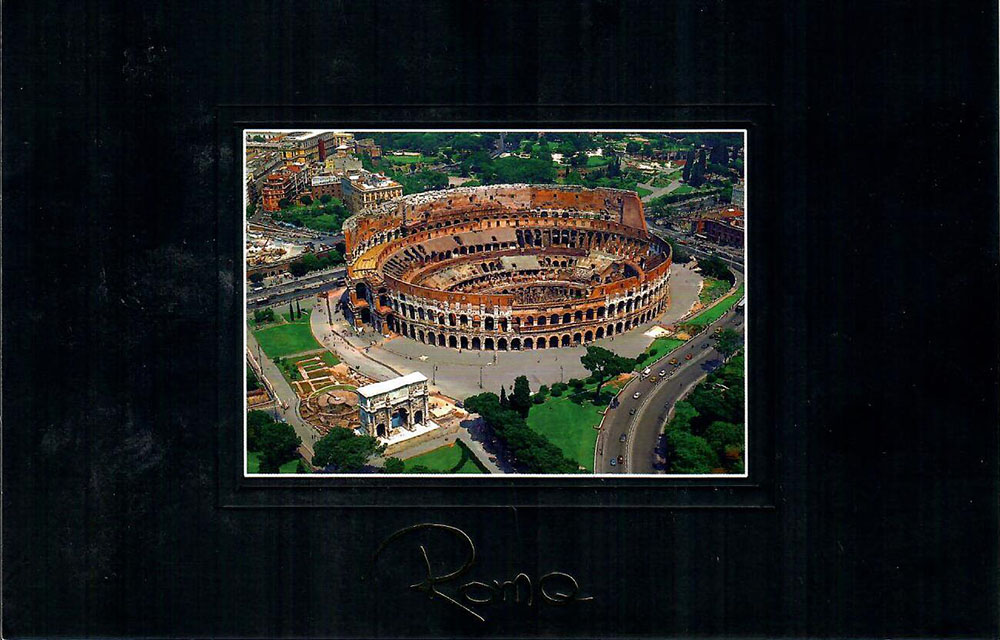 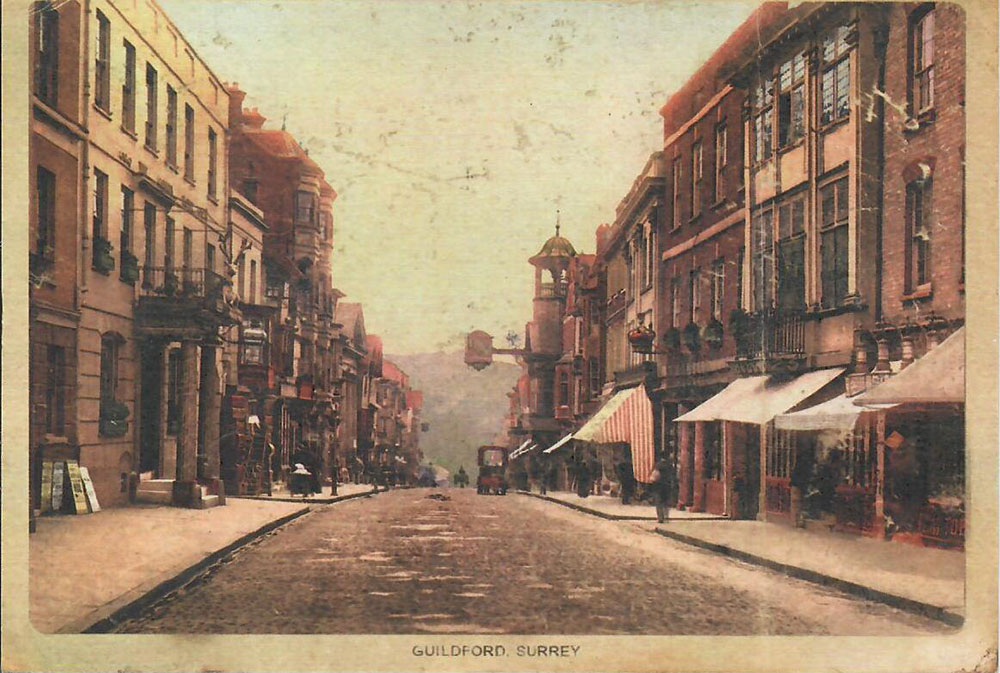 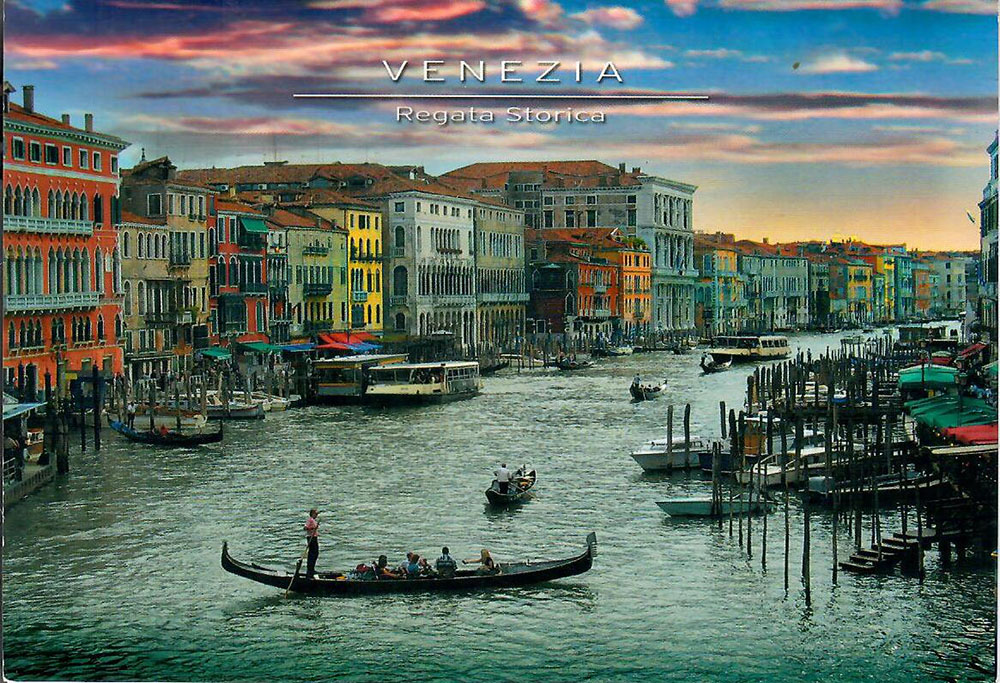 I managed to find ten postcards that had been sent to us over some time, I have been to all of the destinations except Sorento and Pompei. Of the places, I have been the images, on the whole, seem to me to represent the location all be it in the most appealing way. It is almost impossible to see the Trevi Fountain with no people swarming around it. When I went to photograph it myself, it was necessary to push to the edge of the water to take an image not blocked by the tourists. Likewise, the images of the Colosseum are free from tourists. The night shot of the Colosseum is also very over saturated and coloured and bears no real relationship with the real experience. I find the two images of Venice to remind me very strongly of the place the one of Grand Canal again does not reflect the colour as I remember it and looks a little bit like a painting. I do feel that postcards are taken to look appealing and to show the most romantic view of a place to convey the message don’t you wish you came here. I suppose they are designed by the tourism industry to encourage more people to come and spend their money. The image of Guildford though an old photo surprisingly still feels like the place though many of the shops have changed the felling is still the same. This may be amplified by the cobblestone high street still being in place making Guildford feel like an older town as in the picture. The Isle of Wight postcard is typical to me of those trashy seaside town memories, it does very little to depict the place but is exactly what you expect to find in a seaside shop.

In response to Graham Clarke

I do identify with Graham Clarke’s words, many of the postcards displayed here are taken from a privileged angle, at a time when there are no people, this fact alone makes the image seem privileged. However, A tourist would rarely be given this kind of privilege so rather than truly being the perspective of a tourist it would seem to reflect a level of privilege that could only be gained by someone with authority. The last part of the question gives me pause, “Do you think it is possible to not be a tourist or outsider as the maker of Landscape images?”. It strikes me that the act of going somewhere to find a view and document it with a camera, is the essence of tourism so I struggle to find a situation where I would say yes to this, other than when taking the image as part of the machine of tourism while holding a special privilege in terms of access. By nature, the latter is a form of tourism as it is done to stoke the machine of tourism. I do, however, leave my self ready to be contradicted if someone has an explanation that overrides my thoughts. I do wonder if the answer matters in the grand scheme of things other than as an academic debate for budding degree students.