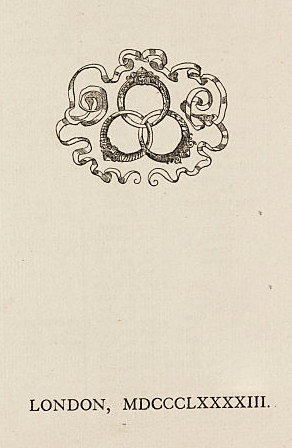 Henry Peach Robinson, The Brotherhood of the Linked Rings and Pictorialism

In my initial reading, I made a discovery I find rather exciting. I now have a term for myself; at least I think I do I probably need to do more research to ensure it really means what I think.

I have for many years, been wrestling with some of the more conventional ideas about photography. I belong to a camera club where there are a large body of people who think you have sold your soul to the devil if you have used photoshop to edit a pixel. I often listen to judges peering into an image from about 10mm away trying to decide if the photographer changed that bit or not. I always think that it really does not matter, stand back if you enjoy the image it’s a good thing. The number of times I have seen an excellent image marked down because the judge thinks they may have changed that bit of the image and even though it was done well, it’s a change!

I started following the bread crumb on the photographer Henry Peach Robinson who was a very renowned early manipulator of images. I read that Peter Henry Emerson “Violently Attacked Robinson” for his work furthermore he stated that an image should not be altered after exposure. He also did not like the use of costumed models or painted backdrops. Emerson is the kind of photographer that makes my blood boil as I have listened to this sort of criticism for years now when you consider this was taking place in the 1860s it is now 140 years later and we still have the same arguments with the purists.

Robinson joined an English society called the Linked Rings or the Brotherhood of the linked rings which were a society of pictorialist. I was looking for a sharp definition of the word and most of the scholarly places have a rather wishy-washy definition, but the Wikipedia entry(I know not safe) defines it thus:

Pictorialism is an international style and aesthetic movement that dominated photography during the later 19th and early 20th centuries. There is no standard definition of the term, but in general, it refers to a style in which the photographer has somehow manipulated what would otherwise be a straightforward photograph as a means of “creating” an image rather than simply recording it.

That’s it I AM A PICTORIALIST! Well unless there is a more sinister or hidden meaning I am missing more research is required.

The entry says that Pictorialism as a movement thrived from about 1885 to 1915, although it was still being promoted by some as late as the 1940s. There is no mention of why it stopped or why the Linked Rings ceased to be a group. Maybe we should reform it.​ 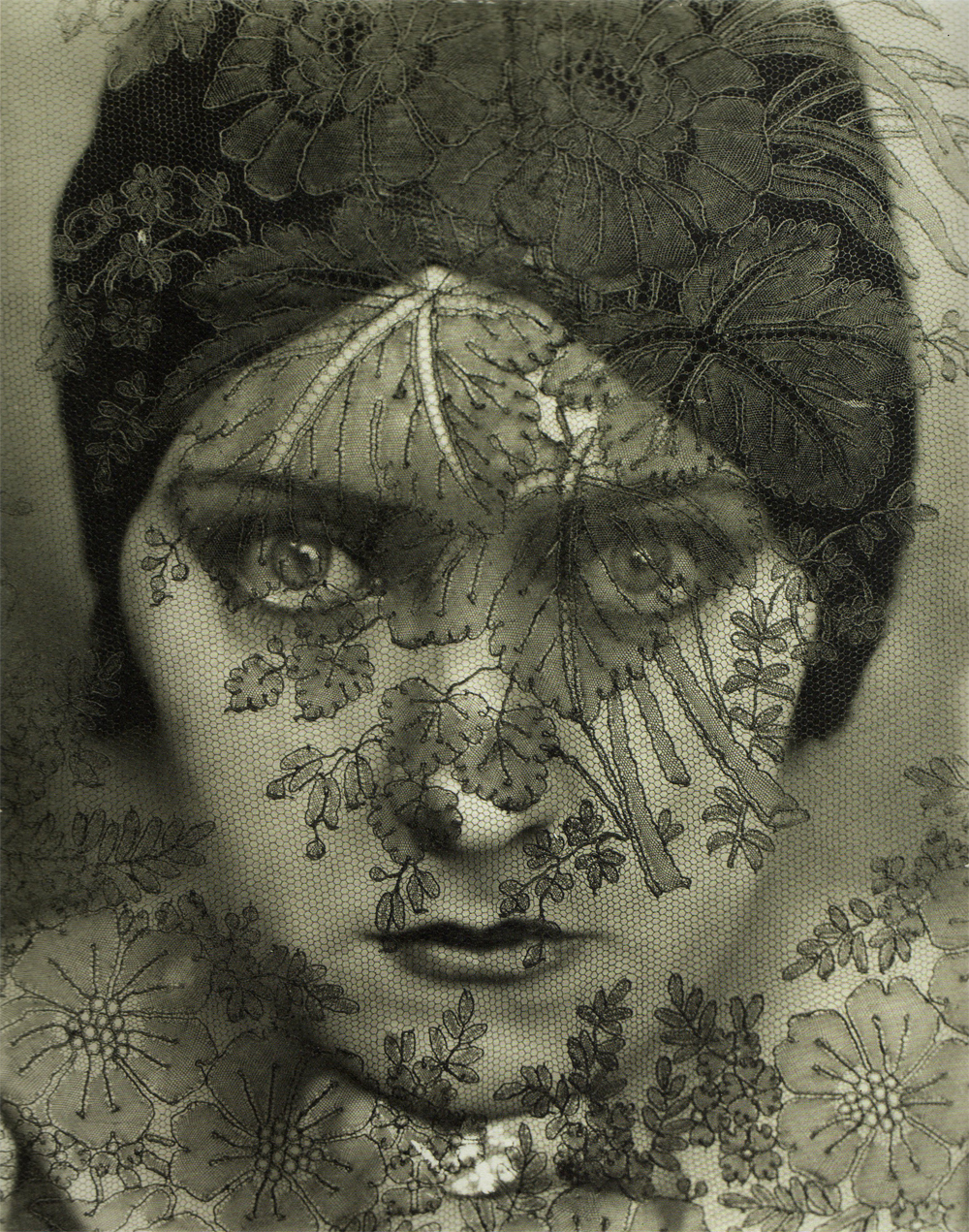 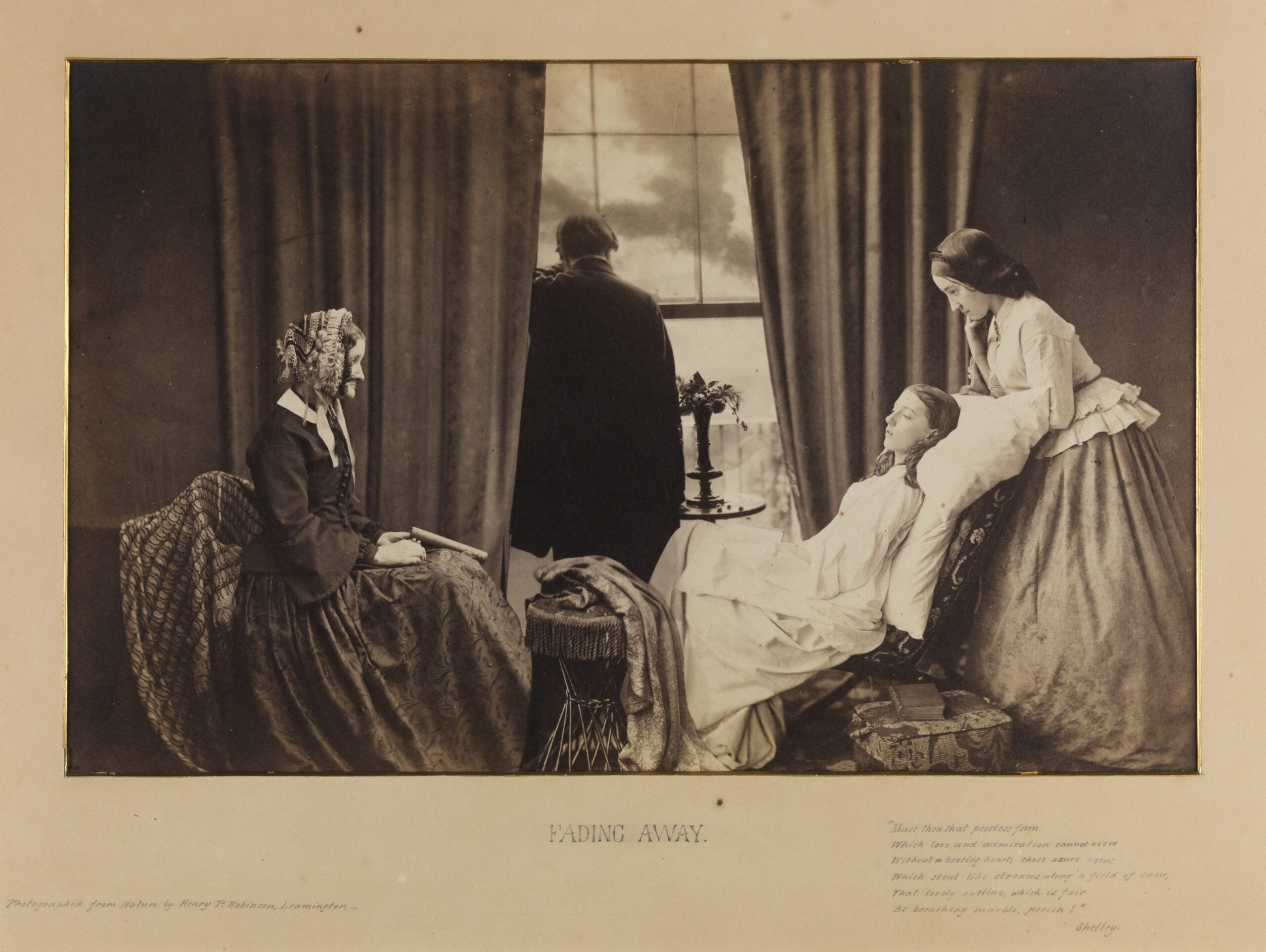 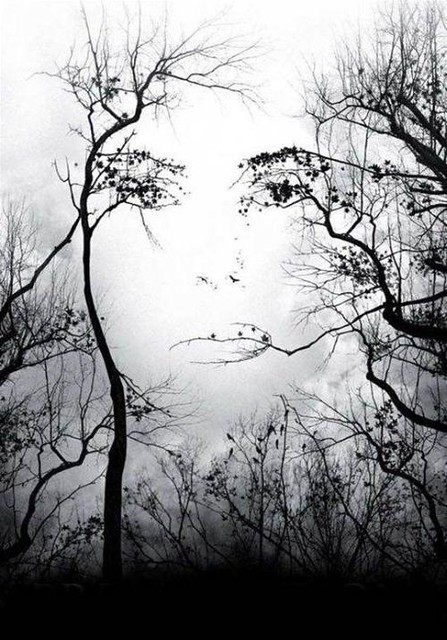 It helps to read on

Ok so had I read the next section before diving off looking at Robison and the Pictorialists the answer to where they went would havw been right there:

As photography developed, confidence in the medium’s intrinsic value grew and distinctive genres began to emerge within the medium. The often backward-looking approach of the Pictorialists eventually gave way to the Modernist movement of the early 1920s which ushered in an intense period of experimentation for photography. Led by the pioneering Bauhaus School and artist László Moholy-Nagy, this group – with their experimental and playful approach to the photographic image – were to pave the way for a generation of digital practitioners who, instead of scissors, light and glue, began to work with the camera, software and the pixel.