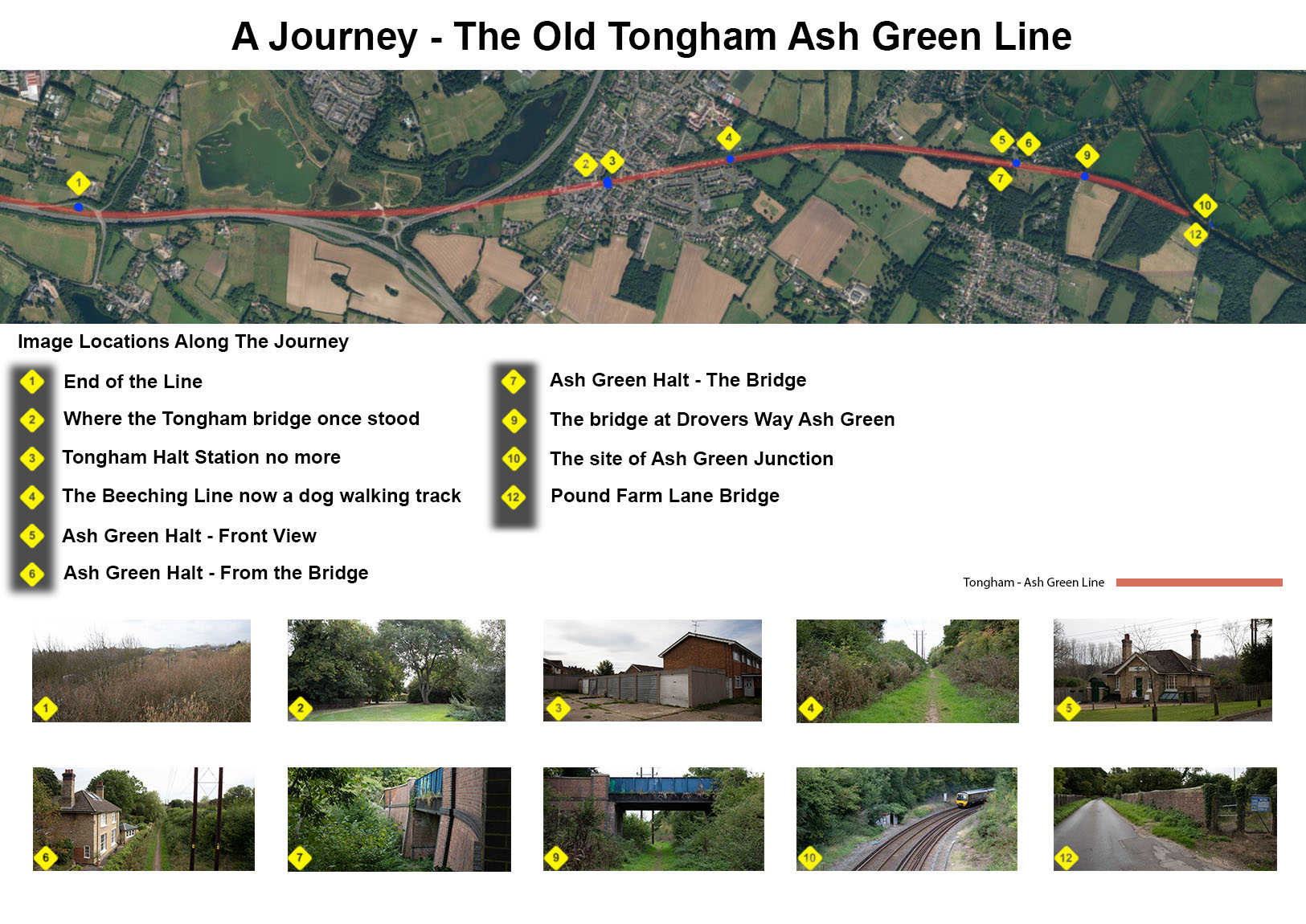 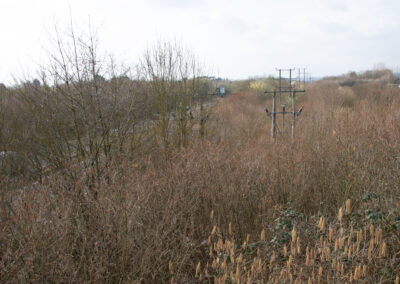 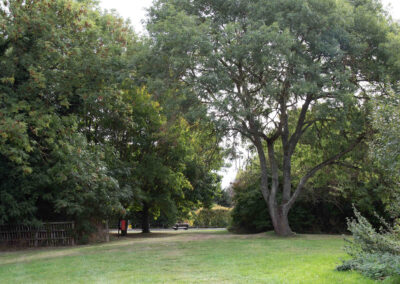 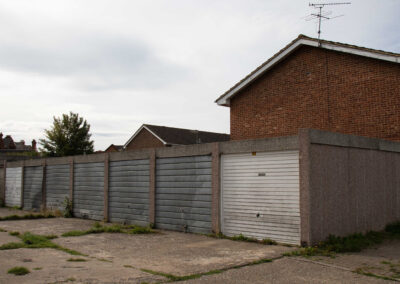 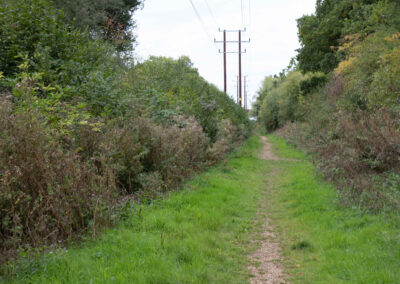 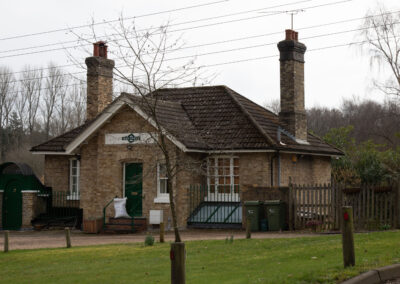 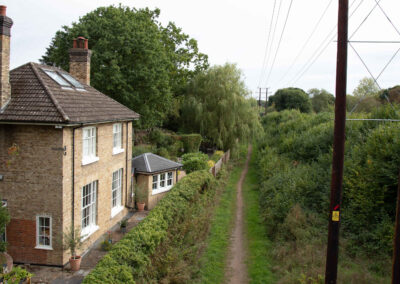 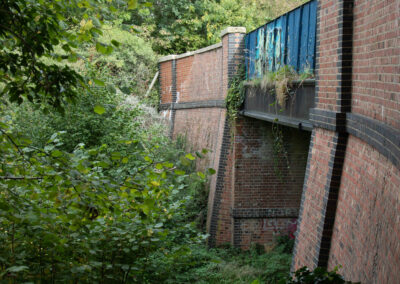 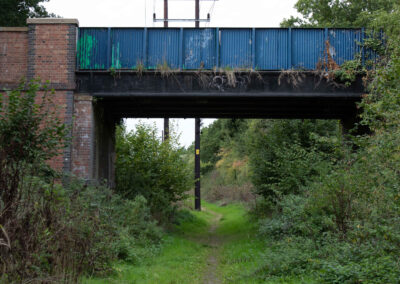 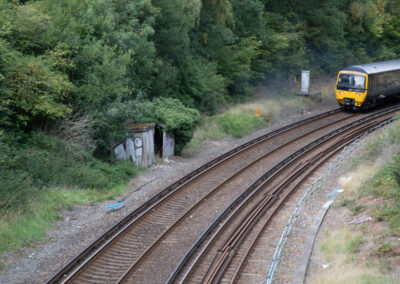 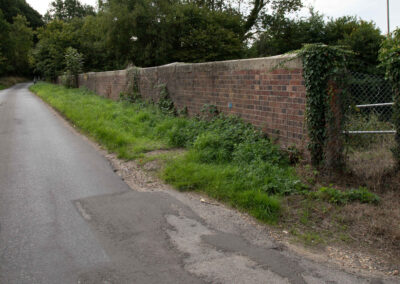 As has been stated elsewhere, this series was prompted by the after-effects of the Beeching report that removed large parts of the branch line network in the UK. Before the implementation of the Beeching Report, there was a branch line that ran from Normandy to Farnham and hoasted the Tongham Halt and Ash Green stations. I took the camera on a journey to locate sites along the route to discover how much evidence there still is of the old railway line as can be seen from the images there is a wide variety of answers to this question depending on where you are on the line. The Farnham end has mostly vanished as evidenced by images 2 and 3 which are at the site of Tongham bridge and Tongham Halt where there is no evidence at all of the railway. I can remember as a child driving over the bridge which was a huge humpback affair and is now completely gone along with the station. At the other end of the line, Ash Green Station still exists and still looks the same al be it now a house.

The line from the other side of Tongham Halt to Normandy is still there but now converted to a footpath that dog walkers and people exercising now use for daily recreation.

I found that Google Search was way more effective than driving around searching for clues; it allowed me to look from above and see the marks in the landscape that were still there. I did make myself ill in the heat but this turned out to be a bonus as it made me use Google and discover the fantastic resource it is for photographers doing projects like this.

Overall I really enjoyed this project its proved difficult for me as it took place as I was starting to get ill, I think I would have enjoyed it more if I was able to do it now I am well again. I do however feel the result was a good one and I learned quite a lot from it, probably the biggest take away was how powerful a resource google maps is.