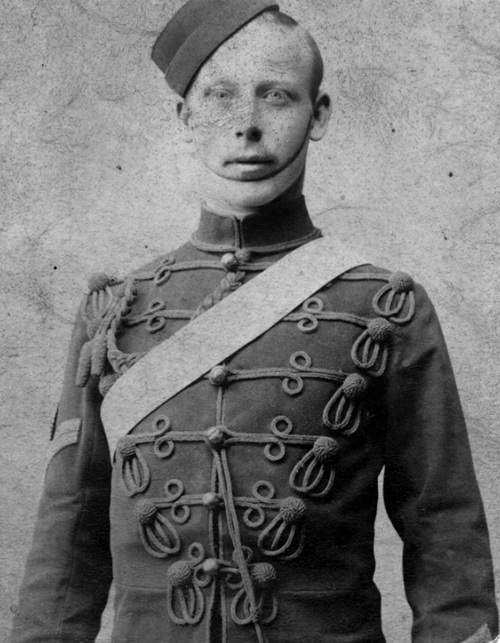 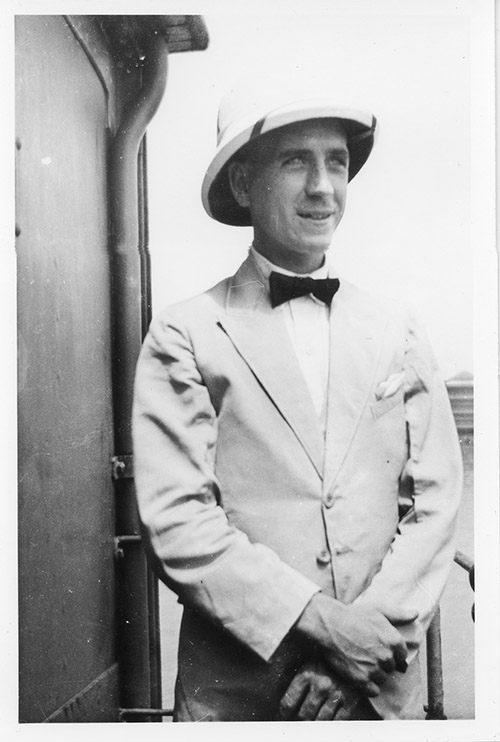 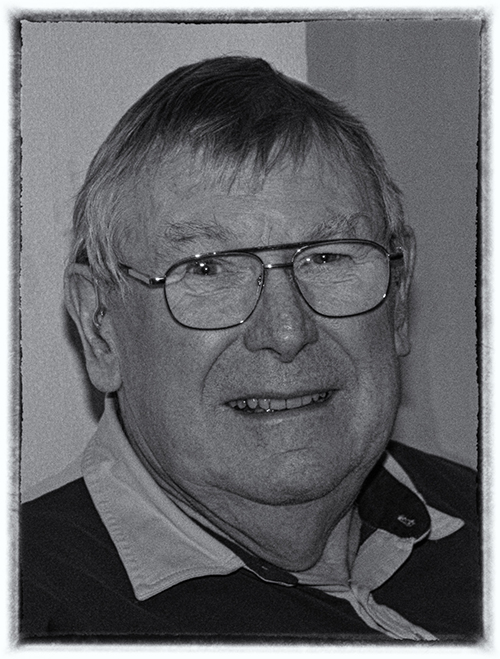 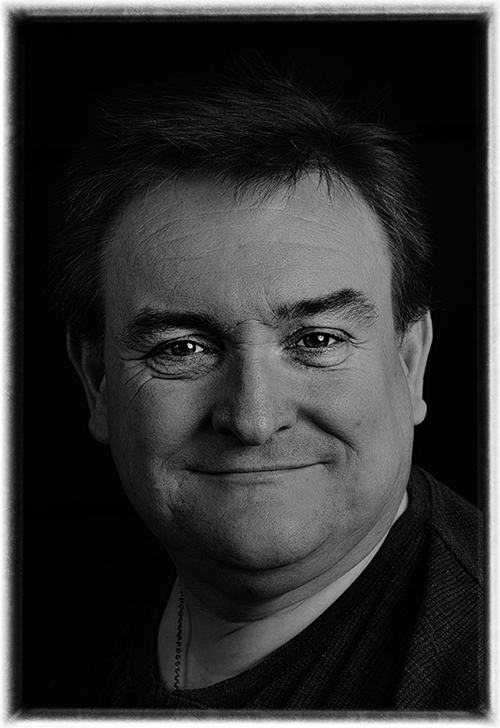 From my research I decided not to do a chronotype but to instead look at the family tree, so I decided to take an image from the archive for myself and for each of my direct male ancestors, my father my grandfather and my great grandfather. The images are scanned in and presented for viewing here.

This exercise comes at a very hard time in my life having just lost both my Mum and a few years ago my dad, so the research for this from the family archive was horribly emotional for me.

The Exercise called for either a chronotype of a single person (taken at different ages) or a series of related people never seen together before. For me at this point in my life the Series stood out, I have been very interested in my family history for nearly 30 years and have some interesting images from the past, something I have never done is displayed the Barney line as a set of portraits.

This series started with an old plate photo I had of my great grandfather Maurice Barney dressed in his uniform from the Great Boar War, where he served as a member of the 13th Kings Hussars.

The knowledge of the existence of this image started the idea, as I knew I could source images of my grandfather and my father.

Since my Mums death I now have possession of the family archive and access to images I had no idea existed so the research was painful and exhilarating at the same time.

About 33 years ago when my grandfather was still alive I spent a lot of my efforts convincing him that he should not save his money to leave it to me and that he should enjoy it while he was still healthy, at the time I was serving an engineering apprenticeship with the Royal Aircraft Establishment in Farnborough, a fact that made him rather proud as he has served his apprenticeship with TW Whites in the Isle of Wight as a maritime engineer, subsequently he joined the East India company and served as an engineer on a series of steam ships along the coast of India.

Sitting in his house I was looking at a book of images he took while serving on those ships. Tucked inside was his apprenticeship deed, I told him that the only thing I wanted him to leave me was the Deed and the book of photographs.

He was so moved by this that he gave them to me immediately so that there would be no confusion if he were to die.

Winding forward to the archive search, I found among the pictures a box of photos my Dad had saved that had clearly come from my Grand Father, sitting in the box was the image displayed above of him standing on his ship waiting to go ashore for leave. This image was a duplicate of one from the book Grandpa gave me, it seemed to me to be the ideal image to join this series.

Next came a hunt for my Dad, this one I took myself a number of years ago at a family birthday party, in this image my Dad was probably at his happiest he had his granddaughters around him and he was still relatively mobile. This one comes from a series of images of my children kissing and hugging him and generally a really happy point in the family history.

It seemed to me to be the perfect image for the series as it epitomises the amazing man my Dad was and holds such fond memories for me.

The lasting lesson I learned as I pulled these images together is how much personal iconography sits behind them all, most of the emotion that created this series will mean nothing to anyone else without this set of words.

This reminds me how difficult it is for us as art photographers to make work that meaningful to other people.

The last image was of myself, having recently completed an exercise for this module to produce an honest portrait of myself I decided I would use that.

I consciously presented all of the images in monochrome, the images of my grandfather and great grandfather were already monochrome and monochrome seemed to fit with historic portraiture, I converted my image to black and white and selected a version of my Father which had already been converted.

I am really happy with the set as it displays a proud lineage of Barney’s that can be traced back to Sir Roger D’Berney 1066 and the Norman invasion.

I have always loved the image of my great grandfather a man I only knew from the fond reminiscences, of my father, so this set plays on my love of this image, it also reflects the sad fact that this is the end of that lineage, as I only have daughters and the proud family name dies out with me. I hasten to add that I would not change this as I love my family beyond reason.

I hope you enjoy my selection and that it provokes thought in you about your own family archive.