We were asked to take the camera and go out and take people who were unaware of us. As discussed I took my truck to Farnham Park and set up a tripod and seat in the flat bed fitted a long lens and prepared to shoot images of people who were unaware. This was an unmitigated disaster, I found the only people I could focus on over the hedge into the park was a group of new mum’s and their babies in some sort of mother and baby group. I felt like some sort of peeping Tom it really did not sit at6 all well so I abandoned my position.

My backup plan was to hide in plain sight just like the Private eye website had recommended, so I set up in the long tunnel of trees in the park as though doing a landscape image and secretly photographed people as the walked along the path. By using a long lens I was able to shoot people at some distance while they were unaware of me. I then pantomimed moving awy from the camera as the walked closer as though I was waiting for them to leave the shot. 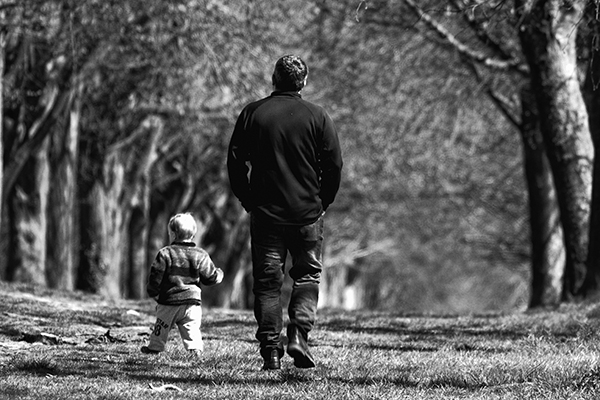 It all went well and the results can be seen Here: Exercise 2.2 Covert