The experience in the shed made me realise that there were all sorts of places and objects that generated a similar reaction, having lost both Mum and Dad the problem was multiplied, and I assume that the Nocturne project and my personal revelation, had bought it to the forefront of my mind. I kept thinking of this void or space and it made me think about redaction of letters during the war, I did some research and found that redaction also often left a void for the families as they would get letters and have no idea what was said as it had been redacted, this was worse when the soldier was the killed and the gaps never filled in. I saw one letter that had everything blacked out bar about two words. It would have made no sense at all and I wondered why anyone would send it after that, then reading another article I discovered the answer, even that heavily redacted letter was proof that the loved one was still alive, or had been when it was written. 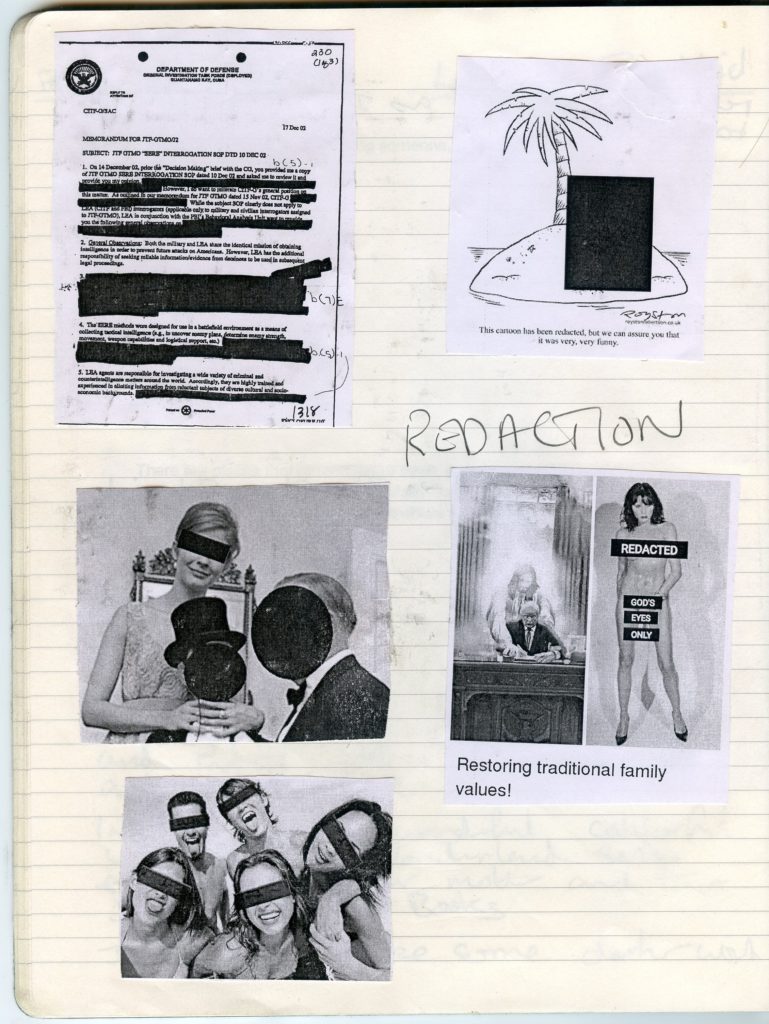 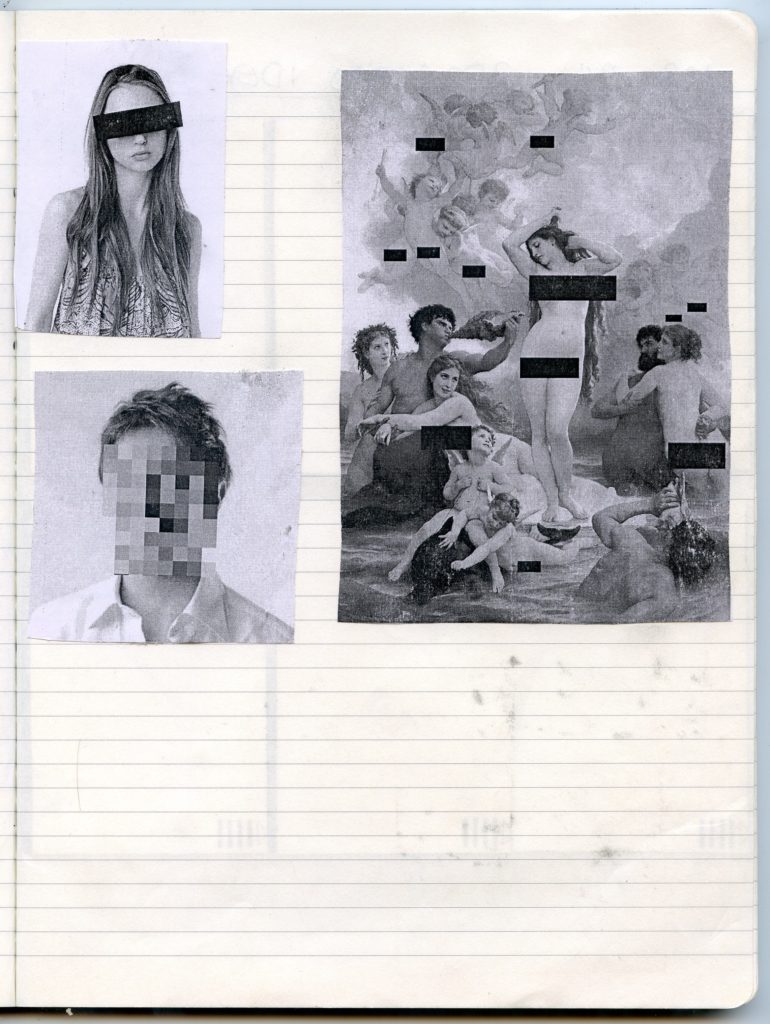 Casting my thoughts back to the workshop I had an idea to create an image of the drill with my Dad redacted out: 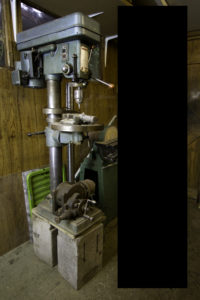 I shared this with my colleagues at the TV Group and there was a consensus that the redaction was to square which led to this: 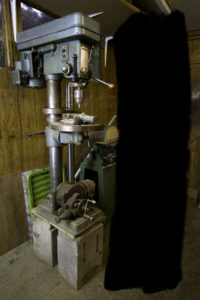 It seemed better but I still wanted something else, it was then that the idea hit me, I had a burning void a painful place and nothing represents that better than a burning hole, so I took the image down the shed and burned a hole where the redaction should be: 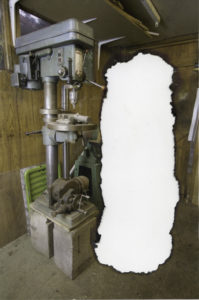 I felt better doing that, its almost like an anger that is purged by the fire, very therapeutic, however if I am to do a whole series I need to take some precautions the smoke and noxious vapors made me really ill all of the next week.